For decades now, Kempo has been known in the Western world as one of the most efficient and effective martial arts, and it has had this same reputation in Asia for centuries. Much of its success can be put down to its fighting principles that have been refined and defined into a science over the years by the best Kempo masters. Below we are going to take a look at some Kempo laws that every martial artist needs to know. 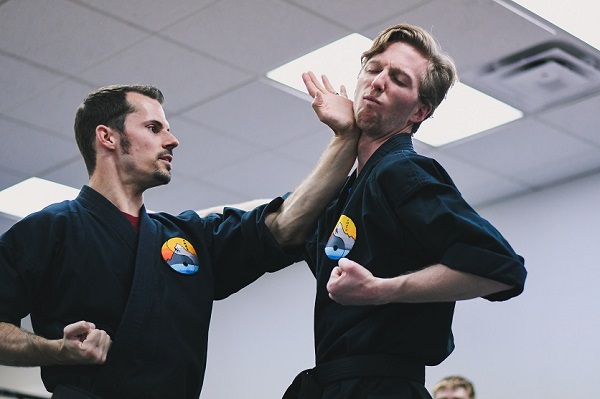 The Circle and the Line

This law has several meanings. First it shows that Kempo is a striking art - 70% hands and 30% feet is a rough breakdown. The second is that if confrontation is inevitable - someone is climing in your window on the early hours of the morning with a baseball bat - you should not hesitate to attack first. You need to strike him hard and continue to do so until he has been subdued.

If you needed to punch a hole in the wall, would you rather punch through a sheet or rock or 2x4 stud? The answer to this question is a very easy one, and it is why Kempo advocates hitting soft targets. Nobody has ever broken their hand by hitting an attacker’s temple, nor has anyone ever broken their foot by kicking an attacker in the groin. When you are defending yourself using Kempo, you need to aim for the nose, neck, stomach, groin, solar plexus, and floating ribs. 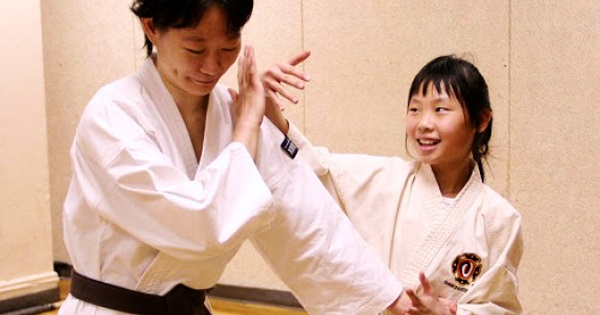 Kempo is a style of martial arts that emphasises economy of time and movement. Therefore, blocking is something that you should not do as blocking is a waste because it will not prevent you from being attacked by your opponent’s free limb. It is a much better tactic to just move out of the way of his kick or punch and to counterattack. Okay, there will be times when you have no choice but to block (maybe you are being attacked in a confined space), but the maxim to always keep in mind is that the best block is no block.

This might be one of the easiest Kempo laws to understand. It states that a target that is moving is a lot harder to strike than one that is stationary. As basic as this sounds, there are many martial artists out there who fail to make use of it. Kempo will teach you that there are three different types of fighters: the runner, who needs to be chased around the ring; the statue, who has no mobility and does not retreat; and the streamroller, who will just keep coming for you. If you are one of these then you need to be careful as you are too predictable and can be defeated. To be better than average, you need to mix things up and keep moving. If your movement is good and your stance is upright, then you will be able to put yourself in a great position to overcome your adversary.